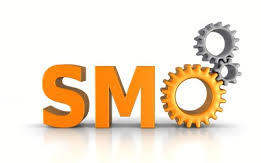 What is Social Media ?

The official explanation: Social media is a set of ideas and technologies to build applications based on Internet -based Web 2.0, which allows the creation and exchange of user-generated content.

Social media is one characteristic : "share" , the information is shared with a small group of large-scale population living target audience , social media change the past, the media is many- to-many mode of transmission "dialogue ."